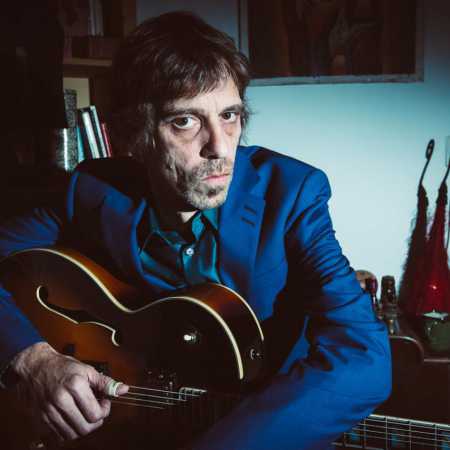 The music of Justin Lavash crosses borders – somewhere between blues, folk and jazz. His phenomenal guitar playing has left many audiences wondering how so much polyphony can be made by one man on one instrument. Lavash identifies himself as a fingerstyle guitarist, following in the footsteps of British folk guitar gurus like Richard Thompson or John Martyn, but he is of a younger generation and traces of New Wave and even dance culture can be found in his music.