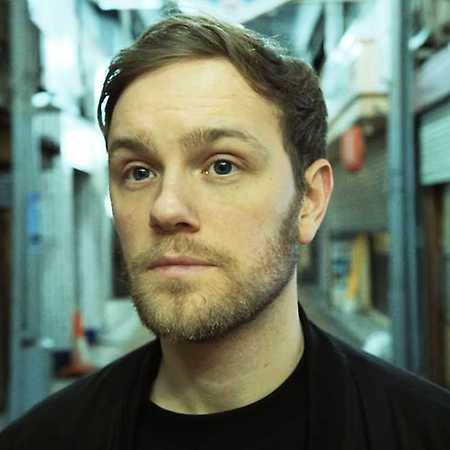 From Tokio to the Swabian no man’s land. From the Swabian no man’s land to the US-Mexican border to El Paso and back again. That is Juse Ju’s childhood and youth summed up on the base of a few places. And which kind of rap music does a person like this create? Juse Ju is sarcastic, often political and always clever. His beats breathe the warm sound of boom bap from the golden era of rap. Sounds good on an album, but has its full effect and impact only in his live shows, that always contain a dash of late night and standup.

Juse Ju grew up in Tokio, Japan. When he was 11, a relocation to the idyllic Kirchheimunter Teck near Stuttgart, Germany, followed. There he started as a freestyle MC at the youth center Jugendhaus Mitte at Stuttgart. Afterwards, he spent seven years in Munich’s hip hop scene. Since 2011, Juse Ju is living in Berlin due to professional reasons.

Juse Ju’s first solo EP Der Ego was released in 2005. In 2009, his first solo album Yo! Hip-Hop hat mein Leben zerstört followed. Then, in 2014, he came back with the album Übertreib nicht deine Rolle, which was available as a free download. The album was downloaded 13.000 times, the video to the title track has half a million views on YouTube until today. In the end of 2015, Juse Ju’s third solo album Angst & Amor was released on CD, vinyl and as a download. The album received consistently positive critics from the leading media such as Juice or Spex.