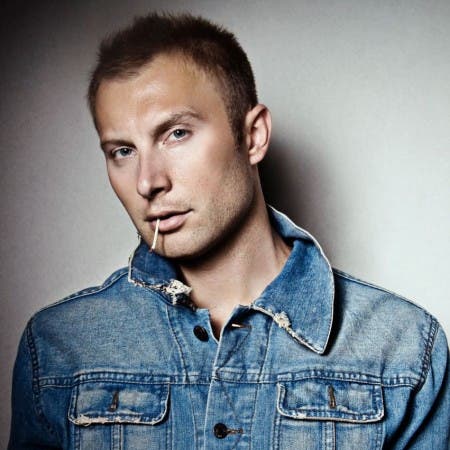 The beginnings of his career were influenced by various styles ranging from new wave 80’s & 90‘s and hip-hop before settling into dance music. His current style can be defined as a fusion of house, tech-house and techno, which he mixes with surgical precision during his sets. He earned his break with his trademark spontaneous performances and lately also as a promising producer whose studio time is aimed at one thing only – entertaining the crowd.

Following his first release in 2009, US label Liquid Grooves grabbed him almost immediately and gave to him a contract with Proton, the DJ site with automatic access to Beatport and currently he’s releasing under international labels from Austria and Spain. His professional path has brought him to play alongside the biggest names in the game like Carl Cox, Umek, Dave Clarke, Adam Beyer, Nic Fanciulli, Marco V, Sébastien Léger and to blast his sounds at the country’s most famous venues (Pleasure Island CZ, O2 Arena, Mecca, Duplex). His residency at two of Prague’s top clubs and also on the top Czech Dance Radio (Clubmix show) is no coincidence. He is also the co-founder of the stylish Rehab club night which is in its 5th season at Mecca and going strong. Get ready for a unique Tech-house fuelled show!