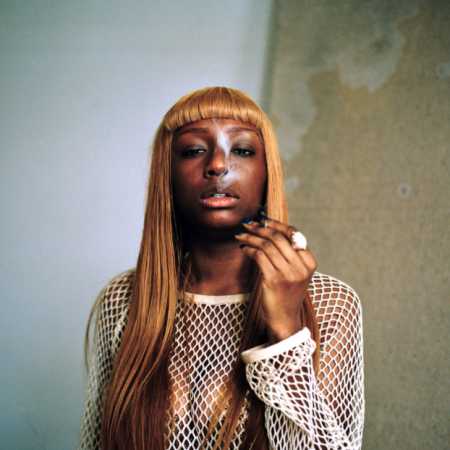 Shayna McHayle better known by her stage name Junglepussy, is an American independent music artist and rapper based in New York City. Her first mixtape Satisfaction Guaranteed was released the summer of 2014.She has received recognition from artists such as Erykah Badu, Nicki Minaj and Lil' Kim.