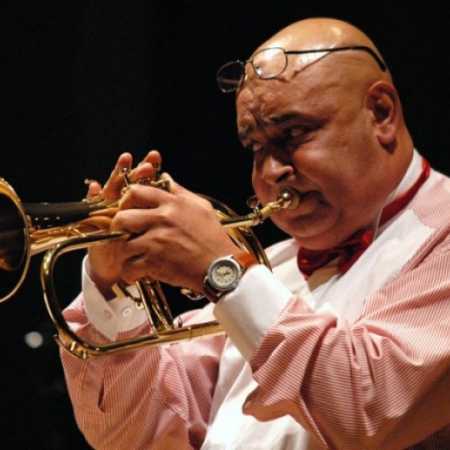 Julius Baros is a Czech jazz trumpeter. He collaborated with the Prague big band, Big band of the national theatre or the television big band. He was also a member of the Film Symphony Orchestra. Inventive melodic game Julius Baros can withstand comparison with such greats of modern jazz trumpeters such as Freddy Hubbard, Clifford Brown, but also Miles Davis.