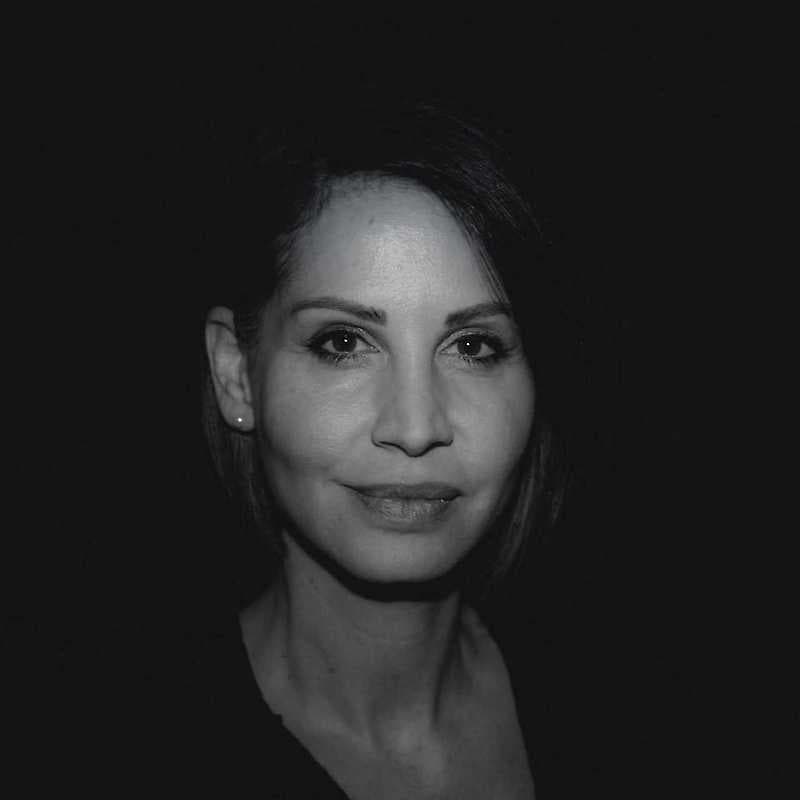 Despite not being a native to the city, Julie Marghilano has done the most difficult of things: she has made a name for herself as one of Berlin’s most cherished creative souls. As a broadly informed DJ, truly experimental house producer and taste making label boss who, with friend Jools, has built a compact and bijou empire around her Sol Asylum label and party, Julie is very much defining the modern house and techno landscape.

Raised in Las Vegas but with years spent exploring her Italian roots in Riccione and after a year in London, Julie has soaked up a wide array of influences and experiences, has held various residencies (at Peter Pan and Echoes) and played in various clubs around the world. An impassioned record collector, a natural next step for Julie was to set up her Sol Asylum label, a vinyl only outlet (and party) for like minded creative souls like Miss Jools and Dana Ruh, Anton Zap and Dilated Pupils. Each release is a specially produced and artful package that both Jools and Julie manage at every stage, from lacquering to distribution.

With a new live show in the works, more EPs being made and the continuation of Sol Asylum’s regular parties at Berlin’s cherished Club der Visionaere/Hoppetosse, Julie’s musical journey is making for an exciting ride.