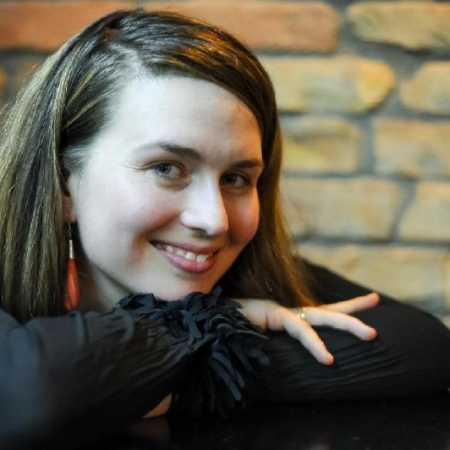 Júlia Karosi was born into a musical family and at a very early age began to play the piano and violin. She studied at the University of aesthetics and philosophy, and during his studies he became more interested in jazz. Then she went to a private music school and in 2011 graduated from the Franz Liszt Academy of Music, majoring in jazz singing. Júlia established in 2009, own quartet. The band regularly performs in all Hungarian and Austrian jazz clubs and festivals. Julia’s debut album Stroller of the City Streets, was released in 2012. The repertoire consists mainly of original compositions, their sound is a mixture of classical music and modern jazz, whose design is extremely delicate and at the same time resonant crystal. – Translated by Automatic service