Julian 'Jules Ahoi' Braun is a singer/songwriter from Cologne, Germany. His first album Between Lines was created after he dropped out of university and moved to Seignosse, France, living in his old campervan. 2016 he founded the band Jules Ahoi. In France he created his characteristic indie folk style which is often compared to early Ben Howard and Bon Iver records. 2019 he founded his own record label MOON BLVD and released the EP Echoes on it. Jules Ahoi and his Band have a growing fanbase in Germany and worldwide. Between 2016 and 2019 the band played almost 200 live concerts, with highlights like four shows at the 2019 edition of Reeperbahn Festival Hamburg and 12 sold out shows on their Echoes Tour 2019. 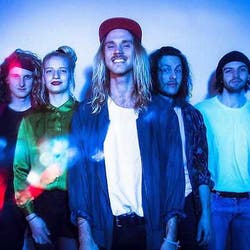 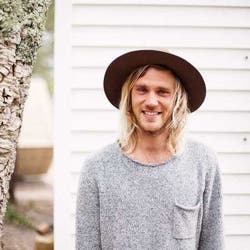 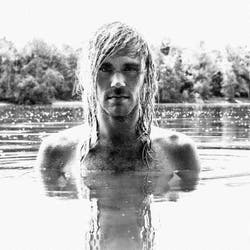 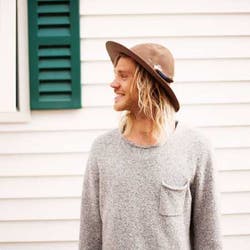 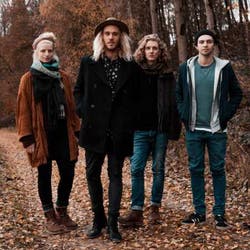 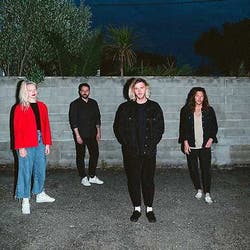 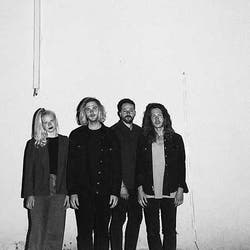