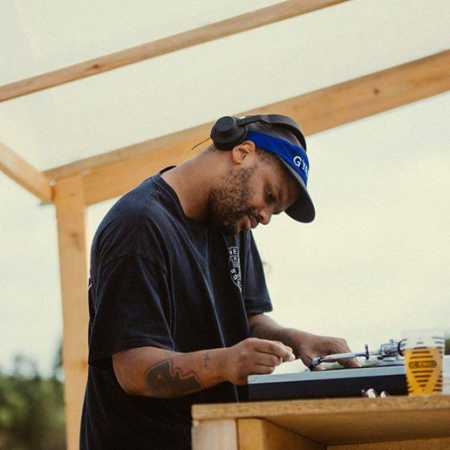 Judaah started DJing reggae music only, it all came from this style. He discovered electronic music later on in life. Every time he has the possibility to play reggae in his DJ sets he does it. To him, it’s the best music in the world.

He is the man behind Brothers From Different Mothers, the reputed Lyon-based label that’s been at the core of the city’s recent return to top form along the likes of Macadam Mambo, CLFT and such. BFDM is a close crew of friends and aside from DJ Normal 4, all the other releases are the work of French and more particularly Lyon-based producers.