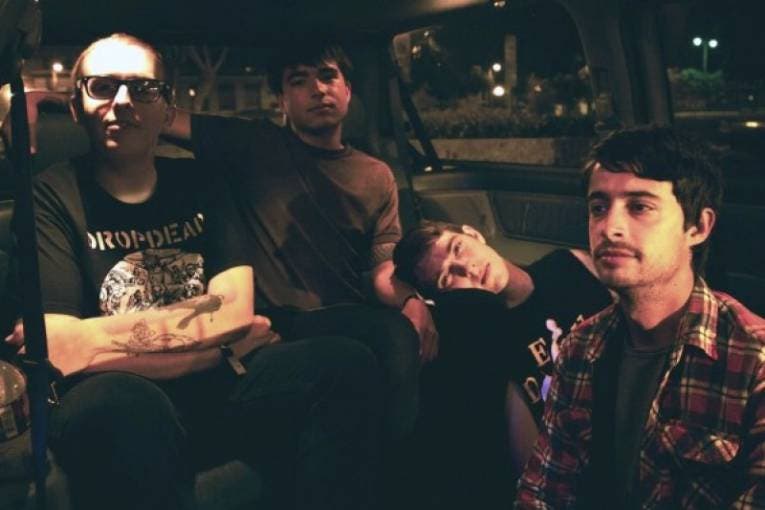 Joyce Manor have remained true to their most recent album as well: None of the tens of songs on Million Dollars To Kill Me are longer than two minutes and 45 seconds long. An overwhelmingly loud melancholy that the boys set to the day. On stage they completely let the songs off the leash: The hymn-like sound of the band, the charismatic performance, the raw power, the unforgettable presence and the fun of the thing that make Concerts by Joyce Manor on an exceptional event. In April, they will come to Germany for two exclusive shows, during which they will perform on April 23rd at Musik & Frieden.