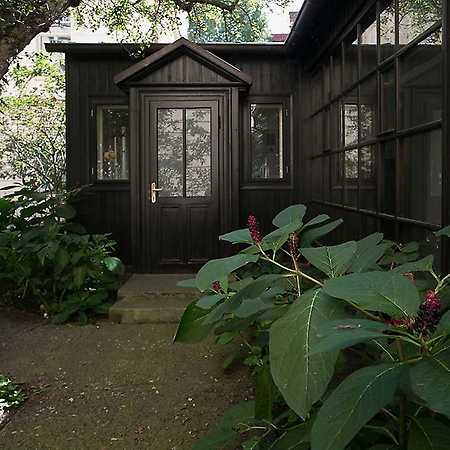 Josef Sudek Studio, which is hidden in the picturesque courtyard of an apartment house in Prague Újezd, was declared as a cultural monument ​​in 1987. It is an example of buildings that arose through the flowering of commercial and artistic photography in the second half of the 19th century not only in Prague but also in other cities. The most famous Czech photographer Josef Sudek lived and worked here in years between 1927 to 1959.