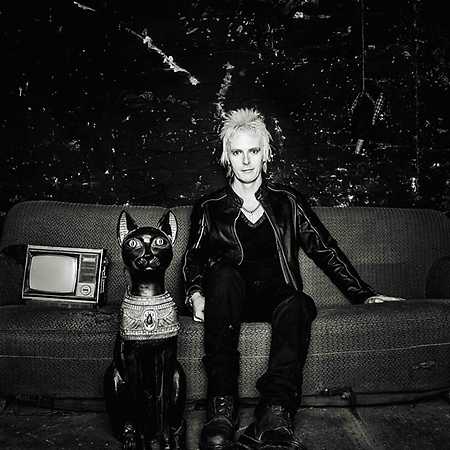 Jonty Skrufff started DJing in 2004, rapidly picking up residencies at London’s fabric and Pacha Ibiza. Moving to Berlin in 2008, he is nowadays well established within Berlin’s underground tech house scene.

He also co-produces and co-presents the weekly radio show Berlin Soul, which is broadcast across an expanding international network spanning 55 terrestrial FM stations plus web broadcasters. He is also widely recognized for his parallel multi-faceted career that started in the 90s when he became one of the first specialist dance music journalists.