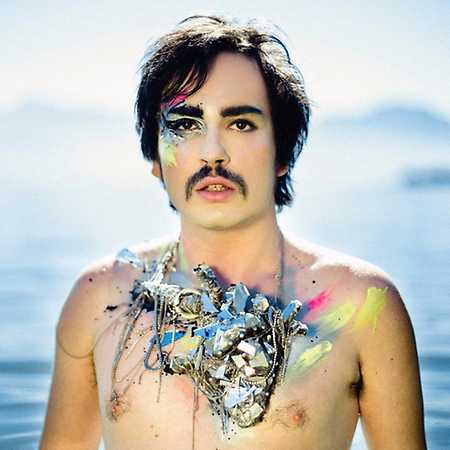 John Donovan, better known as Johnny Hooker, is a Brazilian singer, songwriter, actor and scriptwriter. He was the winner of the Brazilian Music Award for best singer in the popular song category.

His songs are known to be used in movie soundtracks. For example, his songs Volta (track of the tattoo film), Amor Marginal (title of the soap opera Babilônia) and Alma Sebosa (The soap opera Geração Brasil, in which Johnny played the character of Thales Salgado).