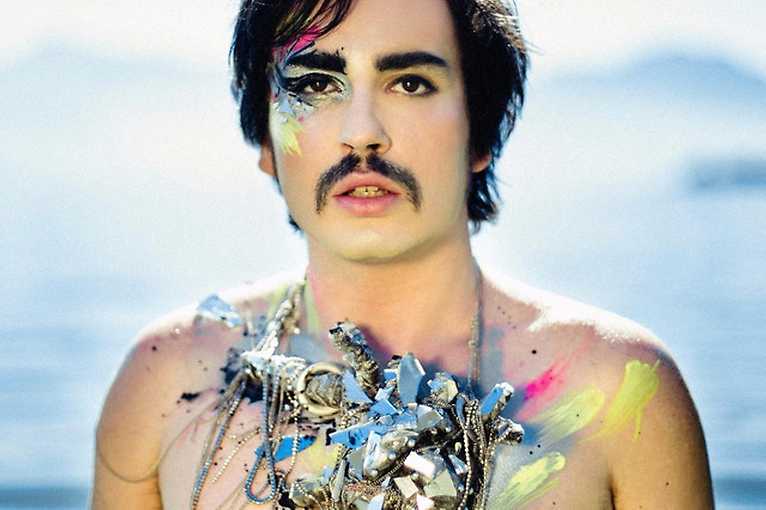 Johnny Hooker is a performer and songwriter from Pernambuco, Brazil that describes himself as “a fierce woman in a man’s body with tearful eyes”. He was awarded “Best Male Performer” at the “Brazilian Music Award” and dazed the musical industry with his first solo album Eu Vou Fazer uma Macumba pra te Amarrar, Maldito! that was chosen as one of the best albums of the year by Rolling Stone magazine.

His concert will be followed by an after show party, with Berlin’s famous drag queen Gloria Viagra.