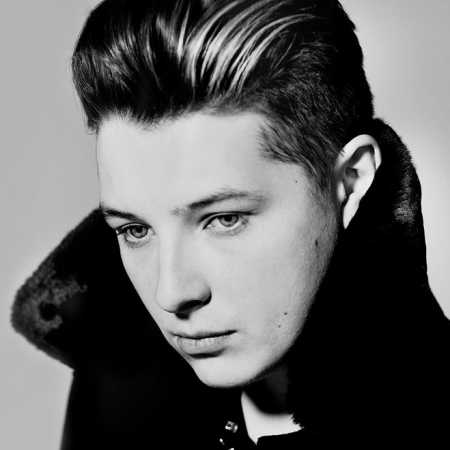 John William Peter Newman is an English musician, singer, songwriter and record producer. He is best known for the track Love Me Again which peaked at number one on the UK Singles Chart in July 2013 as well as co-writing and singing on Rudimental’s 2012 singles Feel the Love and Not Giving In, which peaked at number one and number 14 on the chart, respectively. In 2014, he featured in the Calvin Harris single Blame which topped the UK charts.

At the 2014 Brit Awards, Newman was nominated for three Brit Awards, including for British Male Solo Artist. As of February 2014, Newman has sold over 1.3 million records in the UK alone.