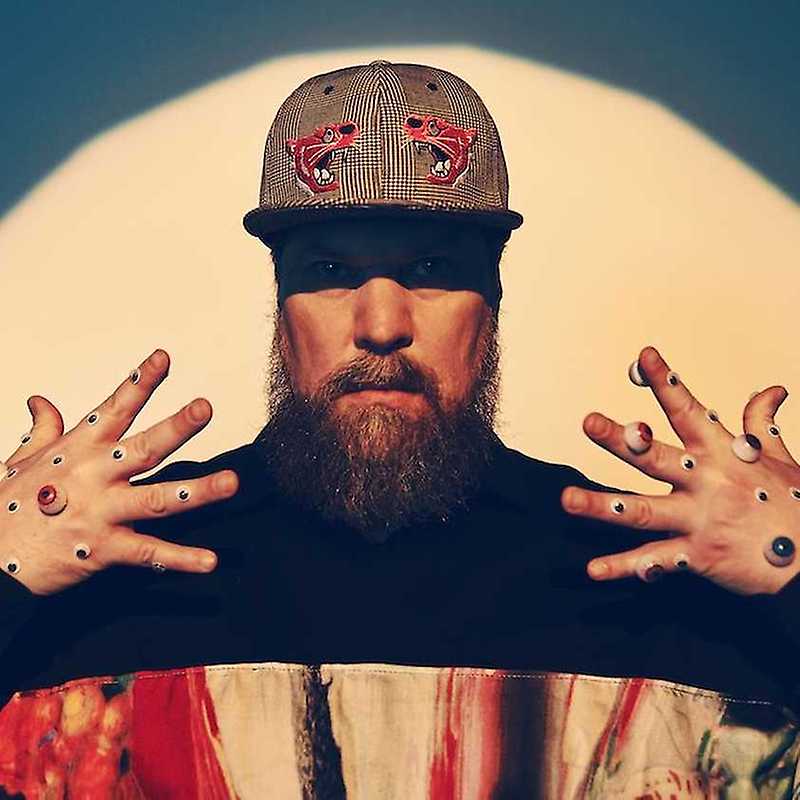 The 49-year-old American John Grant is a kind of modern nomad, both artistically and geographically. Already during his time as singer, songwriter and head of the Denver/Colorado-based, dark alternative folk band The Czars, he traveled around the world. With the quintet he recorded five albums between 1994 and 2004. However, they never got beyond the status of highly esteemed critics darlings. After The Czars disbanded in 2004, Grant turned his back on the music for a few years. He reorganized his life, which was clearly influenced by the rock’n’roll lifestyle, opened up about his homosexuality and used the gained freedom to move around several times. He lived in New York, London, Paris and Berlin, where he worked as a translator for some time. Only in 2010 did John Grant find his way back to music. Accompanied by US indie band Midlake, he recorded his solo debut Queen Of Denmark, celebrated worldwide for its depth, dangerous darkness and melodious exceptionalism. Mojo Magazine magazine declared the album the best of the year, and Guardian readers also voted it into the top 10 of the year’s bestseller. Numerous other honors and prizes followed. Grant’s tours have become an insider tip among music connoisseurs, as you experience a profound, subtle artist who is blessed with an extraordinary voice.

Judging from this first solo album, one can say: in contemporary music, rarely-arrested artists venture such radical steps in new, unexpected directions, as John Grant does almost regularly. After his weightless ethereal solo debut he experimented with elements of the 80s synth pop as well as club sounds on his second album Pale Green Ghosts that he recorded in his hometown at the time, Reykjavik. He combined both aspects in such a homogenous and exciting way with his velvet indie and pop ballads, which allowed him deep insights into his polarizing psychic life.