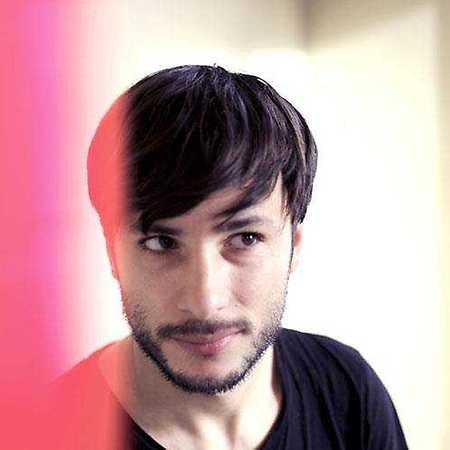 John Dimas found his way into DJing through clubbing, inspired by the Chicago, Acid House, UK Garage, and Breakbeat he was hearing in his hometown of Thessaloniki, Greece. He played his first gig in 2001, in a tiny bar where he remained as a resident for over four years before moving to Decadance, a larger venue that regularly booked artists from abroad. Dimas was quickly snapped up by a major Greek booking agency and also Red Bull, who signed him a resident DJ for their nationwide party series. Dimas’ international bookings picked up quickly. He’s now established himself as a highly respected DJ in minimal house circles, acknowledged for the diversity in his selections and deep knowledge of music. He began experimenting with production in 2007 and incorporates lots of edits into his sets. His 2018 XLR8R podcast consists only of these. Elsewhere, Dimas also heads up Elephant Moon, a vinyl-only record label through which he aims to search out and support new talent. The label celebrated its 11th release with Dimas’ album debut, One Against Time.