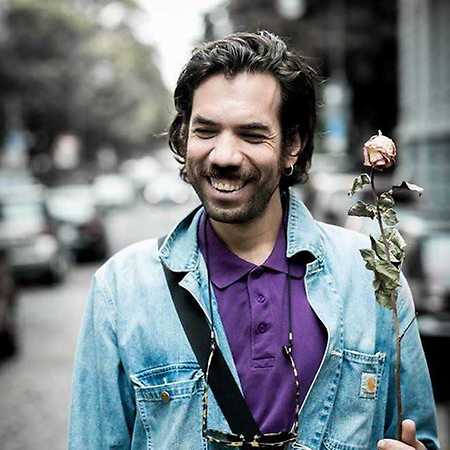 Johannes Stankowski is a German singer/songwriter from Cologne. In 2003 he founded the duo Werle & Stankowski together with Simon Werle. Together, they released four EPs and two albums. In the meantime, Johannes Stankowski has produced several children’s songs albums in addition to his work as a solo artist.