Joachim Pastor, born and bred in Paris, has been surrounded by music since he entered the conservatory at the age of 4. Joachim’s musical interests grew very wide during his 14 years of conservatory while he was learning to play a variety of musical instruments and while he was playing in bands. Encouraged by one of his teachers, Joachim started producing music when he was still a teenager which was a logical move regarding his devotion to music. Several years later Joachim met Sébastien Léger who turned out to be a great “mentor” for music production skill development. Soon after, famous techno music producer Popof discovered Joachim with track Gailo which lead to releasing Joachim’s EP Diform on Popof’s label Form in 2009. His releases were followed by huge support by DJs like by Sébastien Léger, AKA AKA, Umek, Brodinski, Fergie, Giacomotto, DaFresh, Popof... Now his music has already been released on other well known and recognized labels as Mistakes Music, Boxer recordings, Parquet recordings, Burlesque Musique, Kling Klong... Although Joachim finds no words to describe his music, one could label his tracks as typically a mix of subtle melody and groovy techno. They could also be described along the lines of “intelligent, funky tech-house tracks” as his fellow Eric Braden from Boxer recordings has said. But what is known as a fact is that Joachim has his own musical style. Nowadays Joachim is traveling across Europe, playing his music in legendary clubs such as Rex club in Paris or even Watergate in Berlin 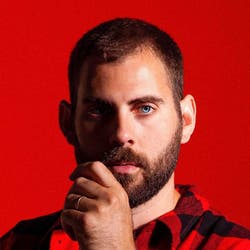 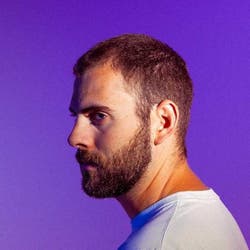 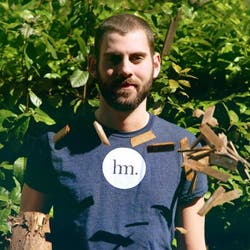 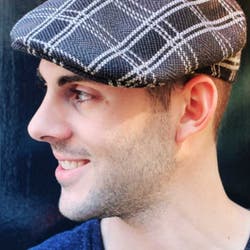