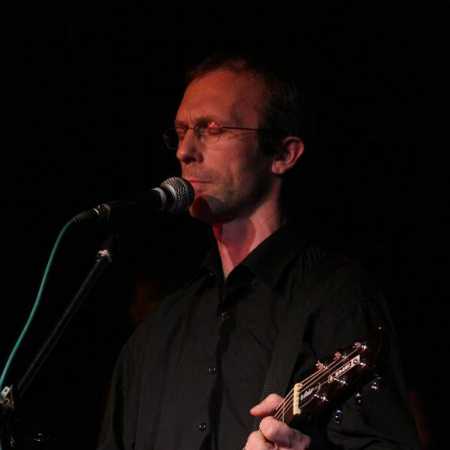 Henry is a Montenegrin singer, guitarist and songwriter, which is dedicated to the music from the age of 13 years. In the lyrics of his songs often appear themes of love, faith and the meaning of life. As he says, he sings about what he believes and what he stands for. He toured on many events alone as with other musicians. In 2012, he joined as an editor and presenter for Internet television Hope and just there to meet with Peter Mlíchem and Štěpán Plickou, today’s members of his band. The report said the drummer Luke Beech and interesting musical grouping that is not clearly limited to “define”. In mostly folk repertoire appear the elements of blues, rock and pop, areas which the individual musicians have passed. – Translated by Automatic service