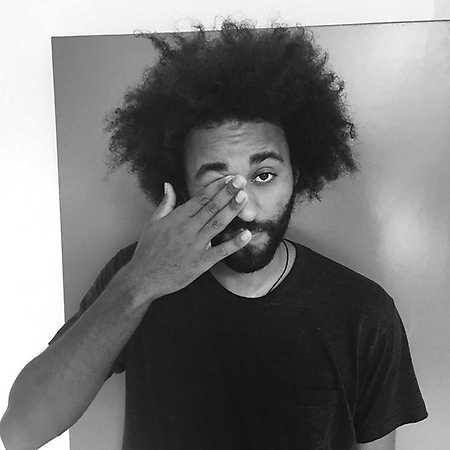 A Swiss DJ and producer. His biggest success was a 2014 collaboration with Oliver $ on the single Pushing On which peaked at number 15 on the UK Singles Chart. He has also remixed a number of tracks for other artists as well as releasing his own material.