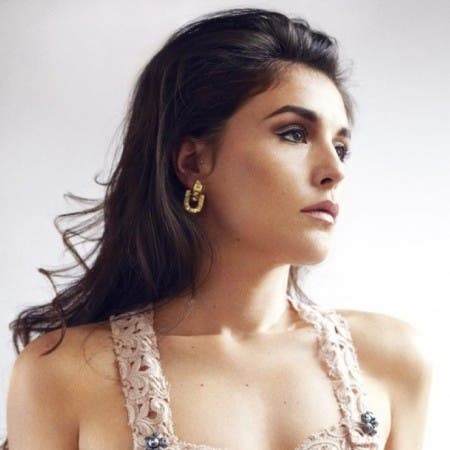 Jessie Ware is an English singer and songwriter. Her debut studio album Devotionpeaked at number five on the UK Albums Chart and produced the single “Wildest Moments”. Her follow-up record, Tough Love, reached number nine in the United Kingdom. Ware has sung vocals for Joker and SBTRKT, in concert and on their recordings.