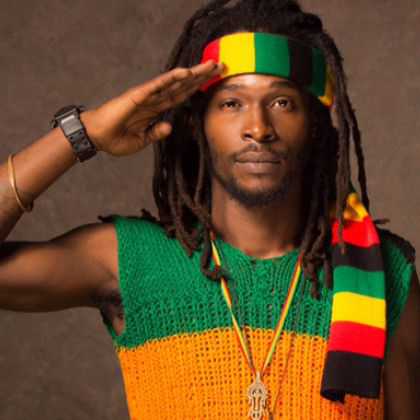 The young Jesse Royal among the huge discoveries of new roots reggae. The music is dedicated to the classic after jamajsku his whole life and began to sing in the church choir. As a teenager, he sang the cover like Ziggy Marley, along with his friend Daniel, who is coincidentally the son Ziggy. Diligence on the singing, the flow and the texts now gives its fruits. For less than a decade later, Jesse is the Royal Star of the genre increasingly new roots reggae and has an excellent custom creation and fans. The biggest hit so far is the Modern Day Judas on the Rootsman riddimu, on which he made comparable versions of the Peck Damiana Marley or other people from the party artists around the movement of Jah Ova Evil, including his close friend Chronixxe. – Translated by Automatic service