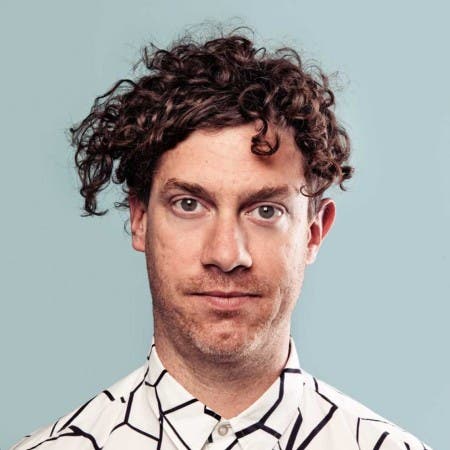 Jeremy Gara (born June 6, 1978) is a Canadian drummer from Ottawa, Ontario.Gara currently (2016) plays with the indie rock band Arcade Fire. He has played in many other bands in the past, including slowcore band Kepler and math rock band Weights and Measures. He also had a part in the self-titled album Arizona Amp and Alternator.

He is endorsed by Istanbul Agop Cymbals and C&C Custom Drum Company. He has also been involved in the bands Clark, Snailhouse (with fellow Arcade Fire member Sarah Neufeld) and The New International Standards (with Arcade Fire members Richard Reed Parry and Tim Kingsbury). He recently played percussion on Owen Pallett’s Heartland album (Pallett being a former member and regular contributor to Arcade Fire).