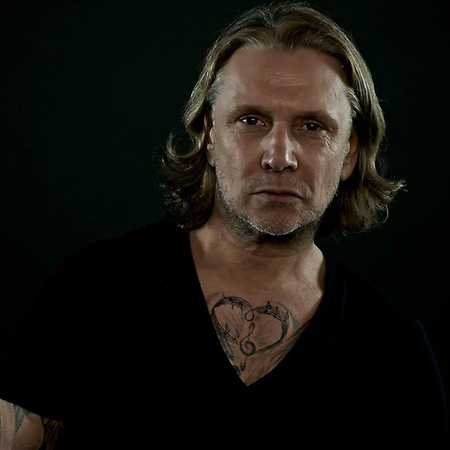 Jens Lissat’s DJ career began in 1980 in the Star Club in Hamburg, where he played American disco music. From 1981 he played at the Hamburg Disco Trinity. In the 1980s, he played also the Zeppelin and Voila in Hamburg, before he went to North Rhine-Westphalia in 1987, where he performed at the Königsburg in Krefeld.

From 1983 first remixes of other pieces of music were created and Lissat also released numerous bootlegs. From 1987 he produced his own pieces and released Work The Housesound, one of the first German house productions. This was followed by numerous recordings in the fields of dance, house and techno. Since 2002 he has been publishing house and tech house productions together with Marco Wolters as Lissat & Voltaxx. Both also perform together as a DJ duo.