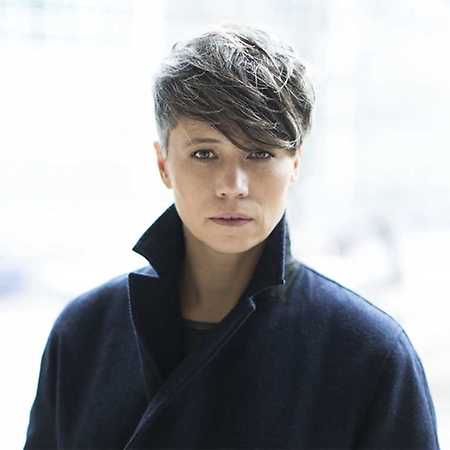 After more than a decade spent building an enviable reputation for herself in the clubs of Paris, Jennifer Cardini has become an international concern.

Jennifer Cardini long since outgrew Pulp, the Parisian club where she first made her name, and set off on a mission to take her vision of house music to audiences around Europe and beyond. Over the course of a career spanning over fifteen years, she has delivered DJ sets fusing techno, electro and disco at some of the world’s most prestigious clubs (Panorama Bar in Berlin, De School in Amsterdam, Lux in Lisbon, Good Room in New York) and hottest festivals (Melt, Nuit Sonores, Burning Man).

Yet her dance floor philosophy is reflected not only by her sets and the music released on her labels, including electro imprint Correspondant and the more indie-oriented Dischi Autunno but also by her engagement in support of the LGBT-community. Based in Berlin following six years in Cologne, Jennifer Cardini continues travelling all around the world.