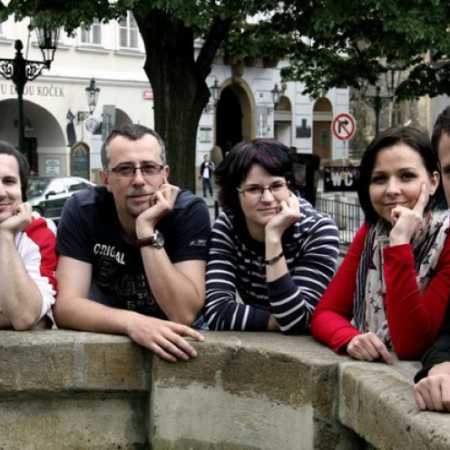 Prague Jefferson band formed in the winter of 2012 and consists of five experienced musicians. They play mostly their own original music with Czech lyrics, which interlaced with several well-known hits successful foreign bands that were in the band creating considerable influence. – Translated by Automatic service