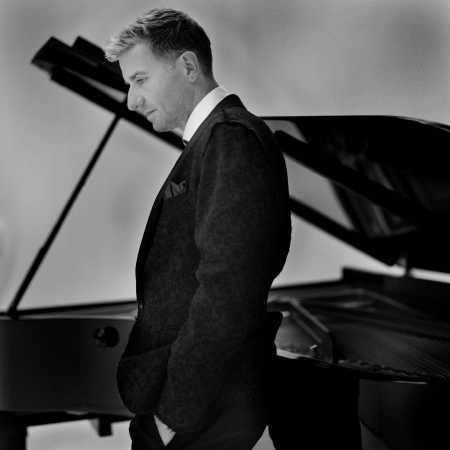 The French pianist Jean-Yves Thibaudet began learning to play the piano at the age of five and only two years later gave his first public performance. He graduated from the conservatoire in Paris as a pupil of Lucette Descaves, a former friend and collaborator of Maurice Ravel. During his career of more than three decades he has appeared on the most prestigious concert stages of the world and recorded more than fifty albums. His playing is prized for its rare combination of outstanding technique and intelligent expression. His greatest affinity is for music from around 1900, especially from France. Apart from his own activities in concerts and recordings he devotes himself intensively to educating new talents. He has won many prestigious prizes including the Diapason d’Or, the Choc du Monde de la Musique, a Gramophone Award, an Echo award, and an Edison Prize. In 2001 he was made a knight of L’Ordre des Arts et des Lettres in France, and in 2012 the French Minister of Culture even elevated him to an officer in this order.