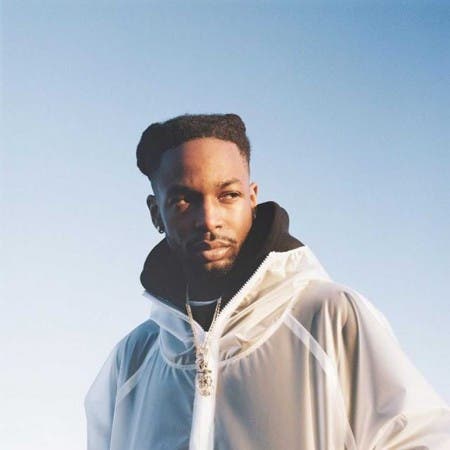 When it comes to talent in the city of Toronto, it takes a lot to separate yourself from the other artists trying to make it big. For some it takes time, for others, it’s just natural. Jazz Cartier is a native of Toronto, but has been influenced by his travels all over the world. From growing up in Toronto, to being introduced to music in Barbados, and starting his career as an artist in Atlanta, it took a lot to get Cartier where he is now. Amongst it all, he kept to his roots, and always made it back to the city that inspires him the most. Artists like Black Sheep, Jon. B, Lauryn Hill, Kanye West, to name a few have been essential throughout the growth of Cartier as an artist. Not going out of his comfort zone, Cartier speaks about the life he knows, and once knew. Whether it’s his obsession with Ralph Lauren, the boarding school lifestyle, the plethora of females he’s encountered, teenage love, or just being a teenager in general, Cartier knows how to manipulate his words, and gives off a clear visual of what he’s going through. Going back and forth from Connecticut and Toronto makes it hard for the 21 year old to record and put the effort needed in to his records, but so far he’s making it work. Granted, Cartier is still young, but talent is talent, and he has lots of it. The tennis playing, private school attending, luxurious teenager has a lot of time a head of him, and what he has to say is worth listening to. As a rising star in Toronto, Cartier is sure to make his city proud with what his future has in store.