Michelle Zauner wrote the debut Japanese Breakfast album in the weeks after her mother died of cancer, thinking she would quit music entirely once it was done. That wasn’t the case. When Psychopomp was released to acclaim in 2016, she was forced to confront her grief. Zauner would find herself reliving traumatic memories multiple times a day during interviews, trying to remain composed while discussing the most painful experience of her life. Her sophomore album, Soft Sounds From Another Planet, is a transmutation of mourning, a reflection that turns back on the cosmos in search of healing. 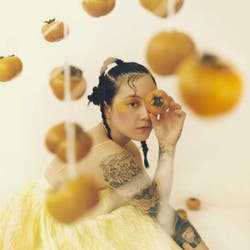 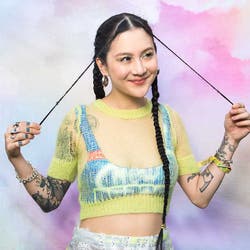 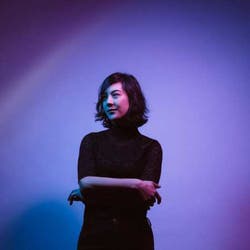 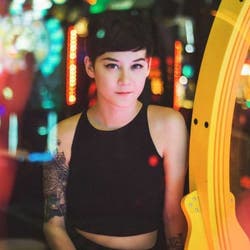 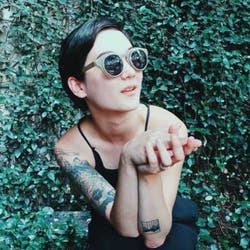 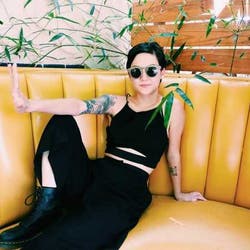