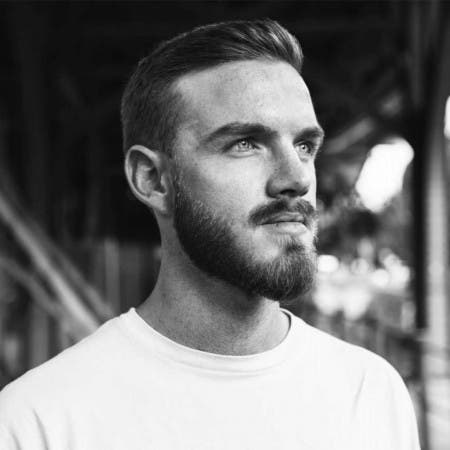 Janzon Runge aka Janzon, influenced by IDM, Techno, Leftfied and other genres from which he developed his very unique sound. Janzon released his first solo EP “The Primal Scream”, followed up by “Twisted Dust” in 2015, both on Moerbeck’s Code Is Law label. Since 2014 Janzon is a resident at Stuttgart’s “Lehmann”, the home of one of the most innovative Techno nights in Germany.