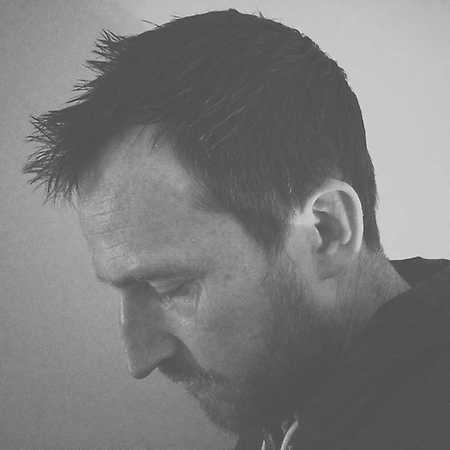 Jamie Behan is an Irish techno DJ, producer as well as resident DJ at Bastardo Electrico and Dali in Cork and for KilleKill in Berlin. Further he is one half of the production duos Flexure, Cork Bangers and Flamingo Overlords.

Widely acknowledged as the godfather of the techno scene in his adoptive home city of Cork, as curator and resident DJ at Ireland’s longest running techno institution “Bastardo Electrico”, over the past 16 years Jamie Behan has been an unrelenting figure at the centre of Irish techno. Despite being known as an out and out techno heavyweight, Behan’s sound stretches across ghetto house and electro. He has gained a formidable and respected reputation for his versatile selections, skills and physical power behind the decks with his quick fire mixing and fast paced DJ sets.