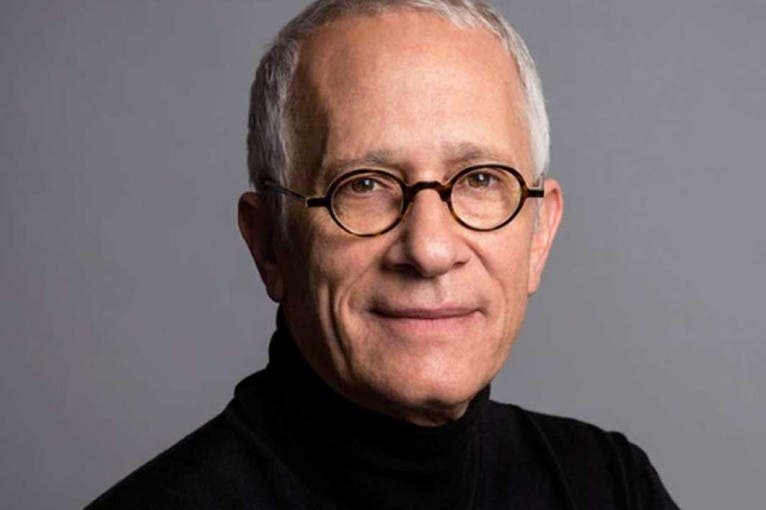 American musician and composer James Newton Howard is one of the most acclaimed soundtrack composers of our times. He is cooperating with the best directors and his scores are written for the most popular Hollywood blockbusters. Every year there is a few great movies coming into theatres with his soundtrack. You will have a chance to witness his music live November 26th 2017 at Tauron Arena Kraków.