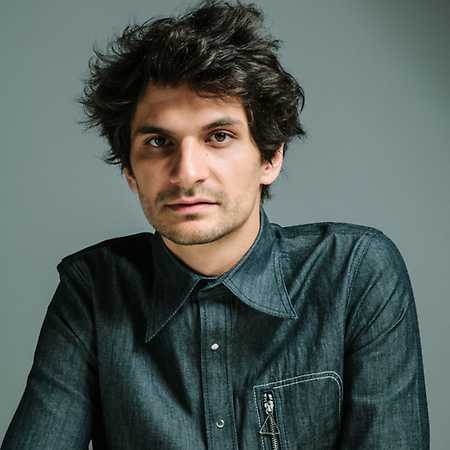 James Hersey is an Austrian/American singer-songwriter signed to the label Glassnote Records. His global debut EP Pages was released in May 2017, with its lead single Miss You shooting up the Spotify Global Charts to earn over 100 million plays (as well as two gold records). Miss You was not, however, James’ first success. In 2014, he wrote a song called Coming Over, which he filmed and recorded on a rooftop in Vienna. The track was reworked by EDM producers around the world, most notably Kygo and Dillon Francis. It became Dillon Francis’ most successful track to date, climbing the US Top 40 radiocharts and peaking at #1 in the US Billboard Dance Charts. James has released his second EP titled Innerverse in fall 2018.