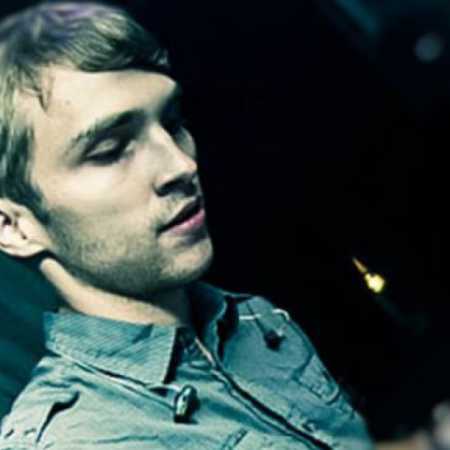 Jakub is to descend first came in 1999, when his friends started to organize student events. Soon they got it music so much that she decided to devote most of my free time. Since the beginning of its work on the music scene Jakub was not merely a consumer of music, but he also actively own production. Sets of charged energy first noticed by DJ John Gibbons and decided to include in its most successful music show on Irish radio station Spin. James has opened the door to the world of dance music. After a single,, Just Music'‘ followed singles, Avalanche’‘,’' Different World and Cooperation with Corvin Dalek and Klang, who’s songs included on the compilation mixed by the Mexican festival Toltenica.

The year 2004 was an important point in the career of James. He managed to get a residency at the club Noise in the USA, where he was given the chance to play and organize concerts for visitors to the club because of their vibrancy and unique atmosphere of the early popular. This of course could not help but notice the other clubs and Jakub received an invitation to play in clubs in Canada, France, Ireland, Germany, England, Poland, Colombia and Germany. Since 2006 Jakub represented by the Berlin label MFS-Flesh led by Mark Reeder. In 2007, James released his single,, Escalade'' at Columbia label Techcial Deejays Recordings is releasing a new single this time for a change on the Polish label. – Translated by Automatic service