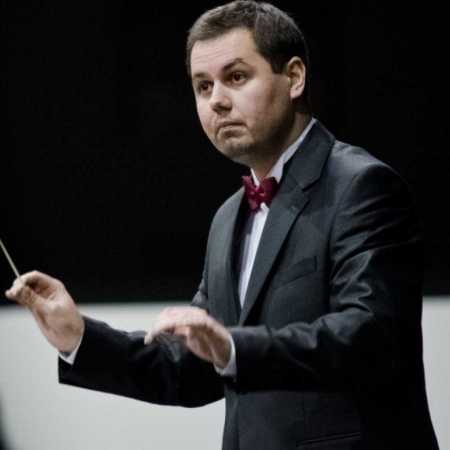 Jakub Klecker (1982) is one of the most distinctive Czech conductors of today. Since 1993 he has cooperated with Kantilena – the youth choir of Brno Philharmonic, at first as a singer and since 1997 as a rehearsal pianist and the second chorus master. Between 2003 and 2005 he was the principal chorus master of Kantilena. In 2006 he took over the position of artistic chief after Ivan Sedlacek. Under his management the chorus continues in the series of previous successes – in 2006 Kantilena got the first prize „summa cum laude“ in Belgian Neerpelt competition joint by 99 choirs. We can consider a bigger success two golden prizes of the worldwide Choir Olympics in Graz (Austria, 2008), where Kantilena was announced as the best European choir in its category.