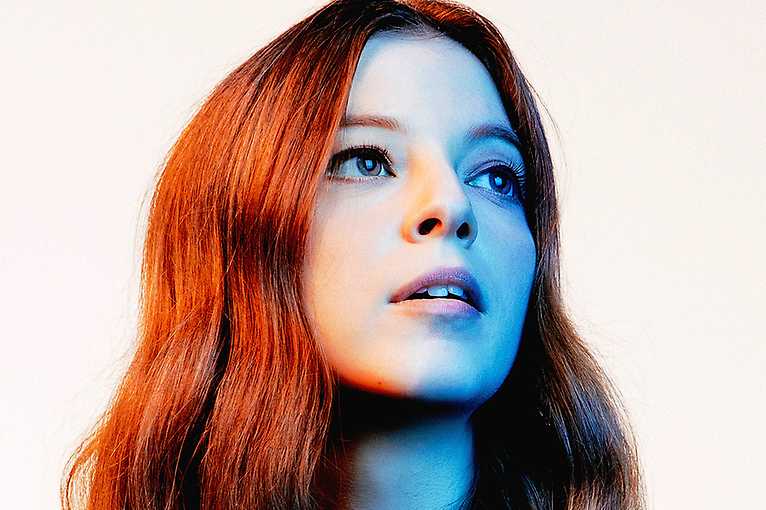 Jade Bird began performing at the age of 13, first with cover songs and later with her own pieces. She says it was strange to stand in front of strangers and sing to them, and there were clubs where she did not always get positive feedback. But these experiences have taught her how to win an audience and how to write even better, bigger songs. That’s why her shows are of unusual depth and full of surprising moments. Last year, her first EP Something American appeared. With the single Lottery she achieved more than a respectable success, especially in the USA.