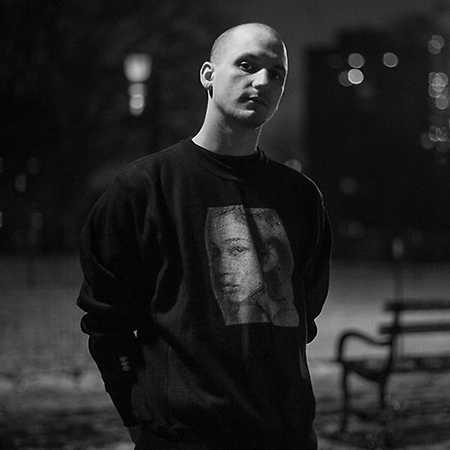 Jacques Greene is a Canadian DJ and music producer. He has produced for vocalists Katy B, Tinashe and How to Dress Well, and has remixed Radiohead, Autre Ne Veut, Shlohmo, and many others. Jacques Greene has expanded his collaborations to include fashion with cult Canadian designer Rad Hourani and art institutions including London’s Tate Modern. Jacques Greene released his debut album, Feel Infinite in 2017 on LuckyMe.