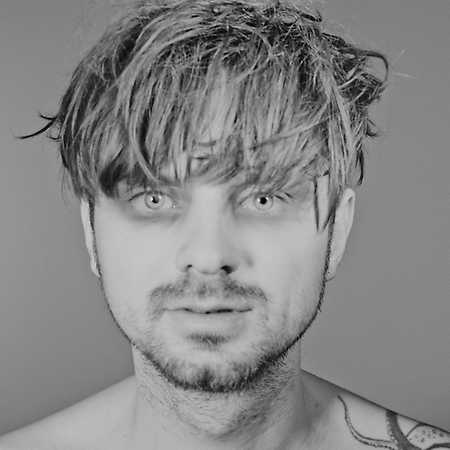 Danish, Berlin-based electronic music producer, DJ, singer and audio engineer. DJ’ing his way through the worldwide music scene and crawling up to the Top 10 most sold on Beatports Minimal and Techhouse charts, he has released tracks on some of the best-known European and intercontinental labels such as Cocoon, Bedrock, Plastic City, Highgrade, Cityfox, Heinz Music, Audiomatique, Fantastic Friends Recordings, Noir Music and many more. His productions have been played and charted all over the globe by prominent artists amongst which are; Richie Hawtin, John Digweed, Steve Bug, Magda, Finnebassen, Matthew Dear, Subb-an and Anders Trentemoller.