Jacob Lee is an Australian pop and R&B singer. He debuted in 2014 in the Australian edition of The Voice, where he performed under the watchful eye of will.i.am from The Black Eyed Peas. He also appeared in the Australian X Factor. However, Jacob Lee decided that talent shows are not for him and since then he has released several independent releases that have been well received by critics and fans alike. His first full-length album Philosophy was released in 2019 and featured such hits as I Belong to You and Demons. Then Jacob successively released the tracks that make up his second studio album – Conscience. 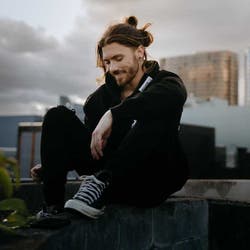 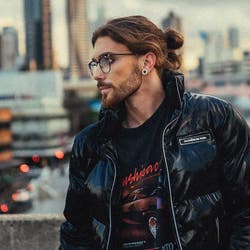 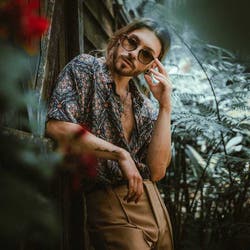 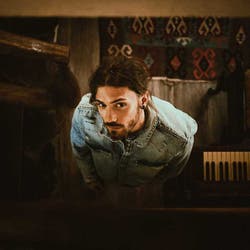 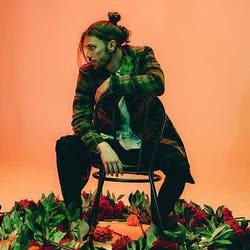 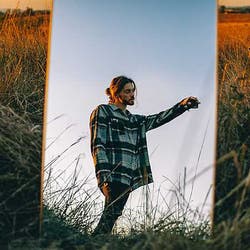 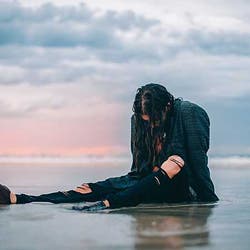