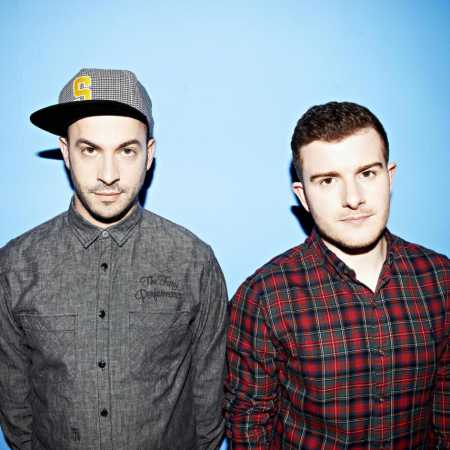 Jack Beats  Knock You Down

When two friends decide to establish the long friendship group formation, or you may end up either as a complete flop or as a harmonious play of two great professionals. Those who founded Jack Beats, waiting for the second option. Taking it went for two quite unexpected, because they started the whole UK to meet new progressive sound that is until now spreading like a virus all sorts of club floors. But both have had pretty decent beginnings, therefore, if you can call it, because the action of Ben Geffina (Beni G) The mixologists and Niall Ferguson (Plus One) in the Scratch Perverts is more than respectable.

It was a double album of remixes from 2013 is the latest released recording. Currently, the focus on boys dj sets and successfully with them criss crossing the world. It is clear that not only will the energy of a charged party, but also a demonstration of the proper portions dj skill. Plus One is, as is well known, world DMC champion and like us in February will show you the last time natrénoval for scratches, drops and cuty. – Translated by Automatic service