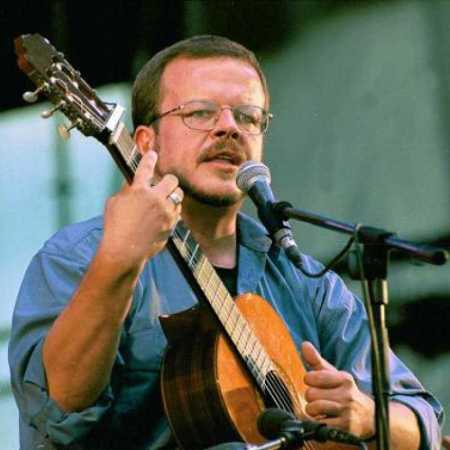 Jacek Kaczmarski was a Polish singer, songwriter, poet and author.

He was the son of painter Anna Trojanowska-Kaczmarska, a Pole of Jewish background, and the artist Janusz Kaczmarski. Kaczmarski was a voice of the Solidarity trade union movement in 1980s Poland, for his commitment to a free Poland, independent of Soviet rule.

His songs criticized the ruling communist regime and appealed to the tradition of patriotic resistance within Poles. He remains best known for his protest songs on social and political subjects (“Mury” (Walls) based on “L'Estaca” by Lluís Llach, “Obława” (Wolf hunt (lit. Raid))). However, he was more a poet than a political singer, and his texts have not lost their relevance with the demise of the Soviet union and its communist bloc.