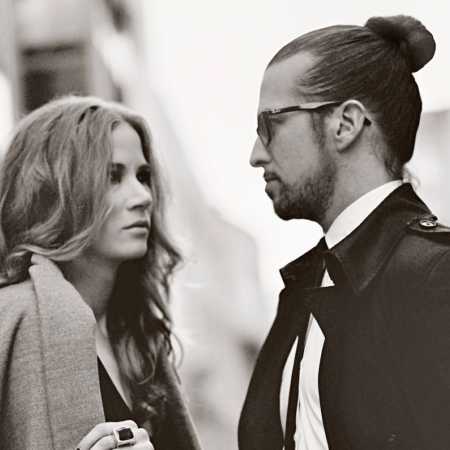 Cate Martin and Micha Holland grew to be close companions along the road, until they felt it was well and truly time to record their debut album In Every Move. Choosing a producer was fairly easy. They studied the back cover of their all-time favourite album Long gone before daylight by The Cardigans and knew who to call, Per Sunding. Dreams came true and the following year was dedicated to recording at Tambourine Studios Malmö and Atlantis-Studion Stockholm. The collaboration between Per Sunding and Ivy Flindt was both, pure pain and pure pleasure, intense and joyful. In August 2018 Ivy Flindt will release In Every Move via Marland Records/The Orchard.

Cate Martin and Micha Holland’s music is part of a bigger picture. A pioneering quest, an inspiring attitude to life, venturing into the world. Composing, photography and painting – that’s what they are engaged in and what they call Ivy Flindt.