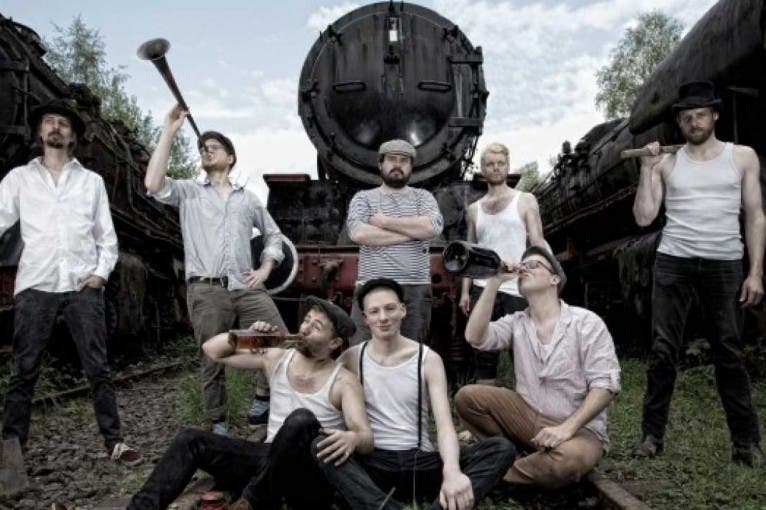 Ivan Ivanovich & The Kreml Krauts play Polka on Speed, an unrestrained mix of ska and folk punk with a Russian soul that makes everyone dance eventually. No matter where they come on stage with their cheerful mixture of Russian folklore, danceable polka sound and rousing punk, they will not stop until the sweat drips from the ceiling.

After eleven years of band history with more than 200 live shows in Germany and abroad, their third studio album will be released on October 31, 2018. On the same day they will start their Butter bei die Fische - Tour, introducing the new album in detail.