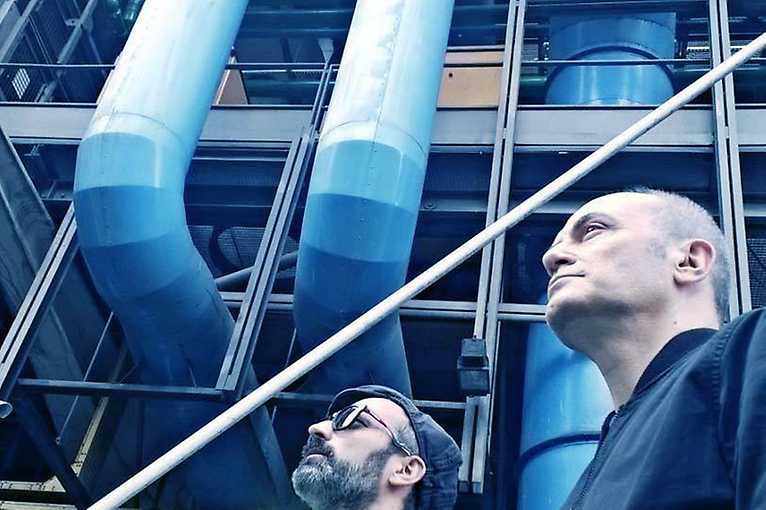 Italorama Bar: Daniele Baldelli + A Visitor From Another Meaning + More

People say the first edition of Italorama Bar in the hot summer of 2018 was something – Italians did it better? And so it will be repeated, in the best case even better. For the second edition of Italorama Bar, Fred Ventura and Paolo Gozzetti are invited with their live set. Since 2010, the two have been making music as Italoconnection. Under their hands, a classic 80s Italo sound melts with contemporary hardness and drive. Fred Ventura has also been involved with A Visitor From Another Meaning, behind which Martijn Hoogendijk stands with his cosmic, elaborated productions. Cosmic is also the DJ career of Daniele Baldelli, reaching back to 1969. People call him la leggenda. Baldelli enjoys mixing Italo with funk and cosmic disco in his sets.