Iron Maiden is a British heavy metal band apart of the new wave of the genre. They formed in London, 1975 by bassist Steve Harris, and are one of the most successful and influential bands in the heavy metal genre, selling over 100 million albums worldwide. The band has so far released thirty-eight albums, including sixteen studio albums, twelve live albums, four EPs, and seven compilations. The band won the Ivor Novello Award for international achievement in 2002. As of October 2013, the band has played over 2,000 live shows throughout their career. For over 35 years the band has been supported by their famous mascot, "Eddie", who has appeared on almost all of their album and single covers, as well as in their live shows 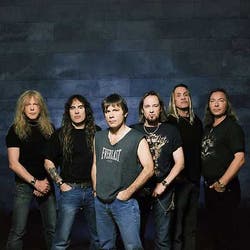 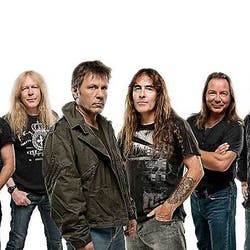 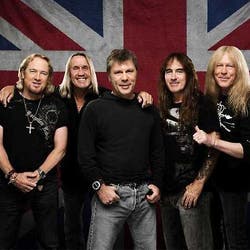 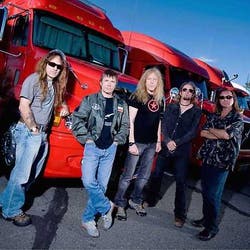 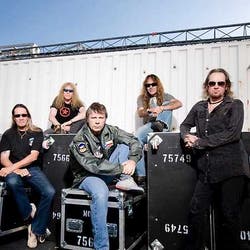 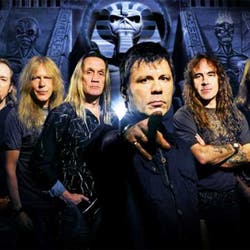 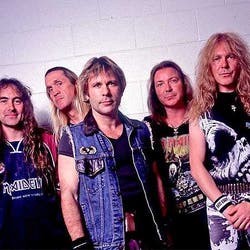 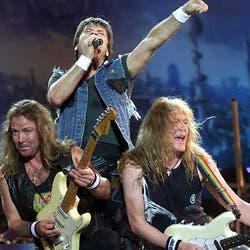