The group's debut EP, called Into the Storm, was released in 2007 on its own. Even the debut album The Gateway, which appeared a year later, was financed out of pocket. In June 2010, the group was in the studio with Dan Brown to record a split EP with progressive metal band The Bride from suburban Sydney. This appeared in late 2010 on New Justice Records. In 2017 they released the album Ark via UNFD and Rise Records. 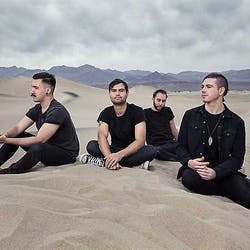 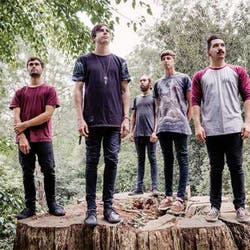 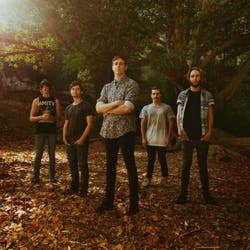 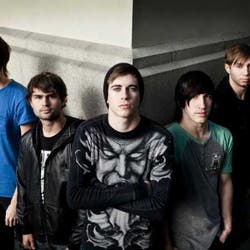 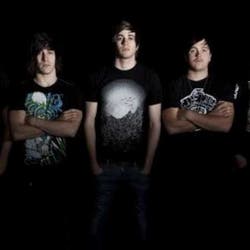