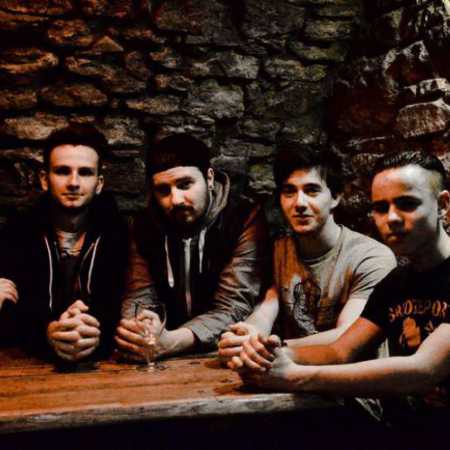 In Collapse  Don't Look Under The Bed (full EP)

The band started to form in Ostrava during the year 2013. In January 2014, its first concert took place in Ostrava Club Barrák under the old name of Aims. The whole year 2014 are carried in the search for a suitable vocalisty and preparation of material for the first EP. Ondra Kainar, who worked for some time in the band Stormy Flight won this empty post and was followed by a rename to In Collapse. Ep was completed in late December in the study of Bomb Jack. In January 2015, the band published their debut EP Don’t Look Under The Bed. For In the Collapse this year begins with the vision of the vibrant performances. – Translated by Automatic service