Fronted by vocalist and video director Eddie Berg, guitarist Harald Barrett, drummer Peter Hanström and bass player Christian Höijer; Imminence was formed in Trelleborg/Malmö in 2010 and has over the years become one of Sweden's most promising acts with a diverse sound and universe, embracing everything from metalcore to acoustic music. Founded by Eddie and Harald when they were just teenagers, the band grew organically with a constantly expanding fan-base from all over the world while being a highly active touring band in Europe since 2014.

After almost two years of writing, Imminence took a huge leap forward. Emerging from their previous “post-metalcore” sound, the band fears no boundaries or limits, valiantly breaking new ground and taking the alternative scene to the next level with their album This Is Goodbye.

In the search for a new sound, the band went back to some of their roots in the nu/emo metal era of the 00’s while fiercely mixing popular references with the heaviness from their previous work, landing somewhere in the ballpark of a new arena of alternative rock/metal music, forced to be reckoned with. 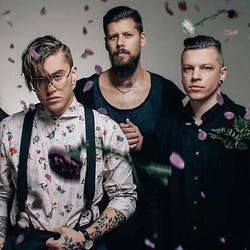 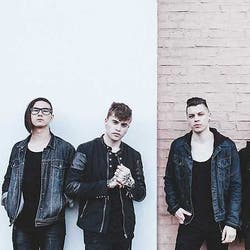 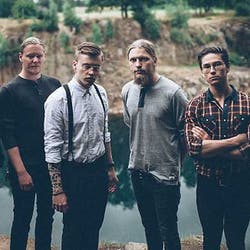 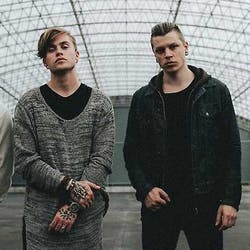