Nadia Mladjao, better known by her stage name Imany, is an Afro-soul singer. She was born in the French Comoros Islands in 1979. Her 'stage name means 'Faith,' in Swahili. As a youth, she was a successful athlete, doing a high jump, later becoming a model for the Ford Models Europe agency. She went to the United States for six years, before coming back to France, when she started her singing career. The artist is considered to be one of the biggest discoveries of recent years in the French music scene. 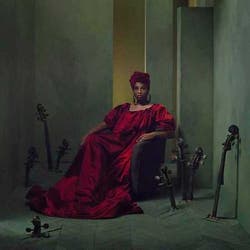 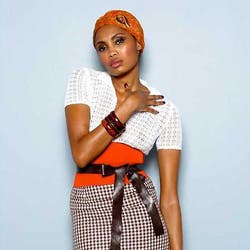 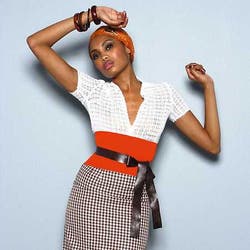 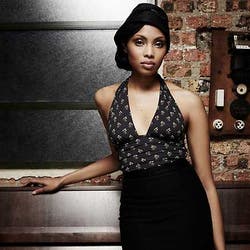